Hello friends. “Let’s Stick Together” is a great Bryan Ferry song. But it’s a terrible way for a tailor to do things.

We’re talking, of course, about the modern industrial-sartorial travesty that is ‘fusing’ — glued canvassing. 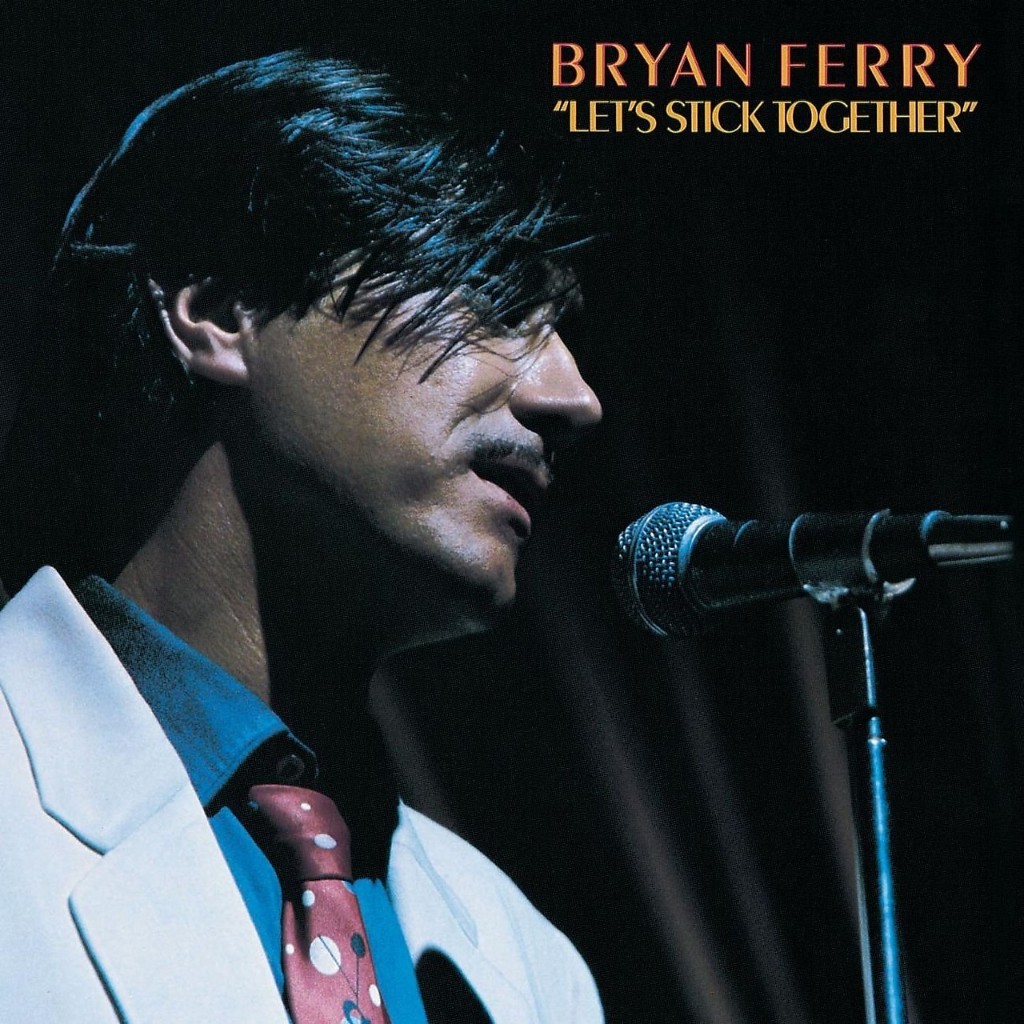 [ Fused suiting is abhorrent. Noted sartorial enthusiast Bryan Ferry would surely agree with nothing more than this. ]

Canvas, if you’re unaware, is the inner lining within the front of a jacket that provides the garment with its structure. In a good suit, it’s ‘floating’: affixed to the cloth with an intricate series of stitches. Sometimes it runs all the way down the front – that’s full canvassing. Sometimes it only extends to around the top of the side pockets — that’s half canvassing.

“The easiest way to identify a well-made suit is the canvas,” our friend Simon Crompton explained on his blog Permanent Style a few years back. “The canvas can be sewn in, so it can move with you and your movements, or glued. Glue is cheaper and easier, but means the jacket will remain stiff and impersonal. Canvas adopts the shape of your body. It gives a natural roll to the front of the jacket and its lapels. You can always spot a glued or fused jacket because the lapels are flat and lifeless – over time the points will stand away from the jacket, such is their artificial stiffness.”

With body heat and dry cleaning, a fused jacket will also quickly take on a bubbled effect, like sun-blistered paint, and need to be thrown out. It’s not only lifeless — it’s short-lived.

Almost all inexpensive high-street suits are fused. So too is some pricey designer tailoring (shocking, I know) and ALL the crappy jackets sold by Asia’s countless cut-price 24-hour (so-called) ‘tailor’ shops. “Any good suit will have floating canvas in at least the top half of the jacket… It is the minimum standard you should expect,” according to Crompton, and we could not agree more (well, except in the case of ultra-unstructured, unlined and uncanvassed tailoring). How to tell if a jacket is hand canvassed? “You can feel the canvas if you separate the cloth somewhere in the chest of the jacket, pinching the inside and the outside material and feeling for an extra, loose layer between the two,” Simon says. 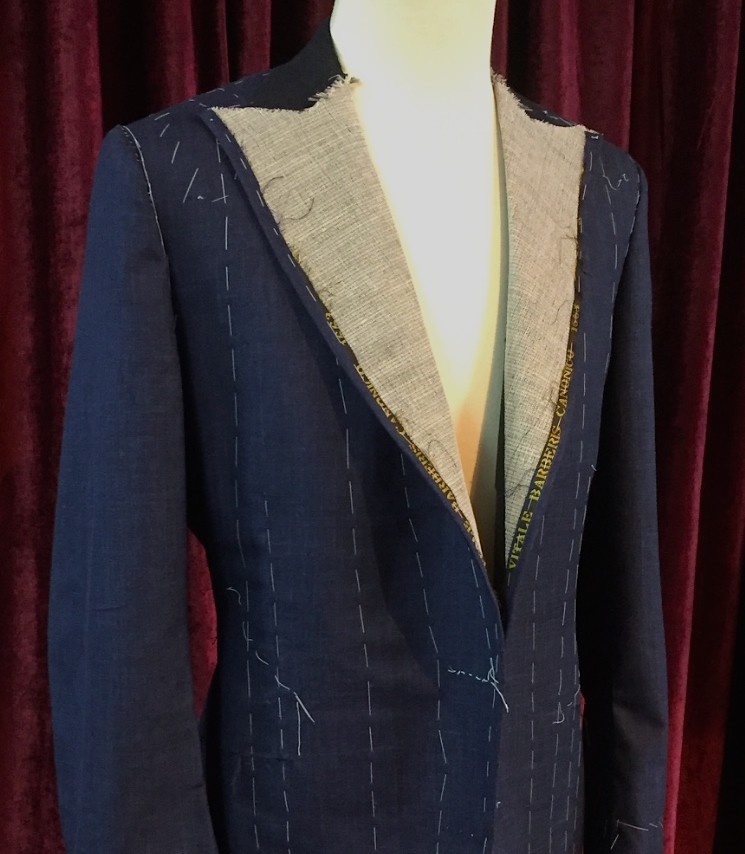 [ Hand canvassing “gives a natural roll to the front of the jacket and its lapels,” says Simon Crompton of Permanent Style. ]

Maybe you don’t need a bespoke or made-to-measure suit. Not everyone does. But you must avoid a fused suit — and sadly, that’s how the majority of ready-to-wear tailoring is constructed. It’s fast and cheap, but makes for a jacket that won’t last long and hangs horribly on you during its all-too-brief lifespan. Far better to invest a little more in a garment that will gradually conform to your body and only grow better looking with time.

Bryan Ferry may not have had a great run ‘sticking together’ with his women, but we’ve no doubt he’d tell you, a good suit is for life.

Until next week,
Kevin

PS: We’re not dissing all fast and cheap things. Sometimes they’re great! I mean, have you tried Singapore hawker food? Chicken rice, man — awesome. I just wouldn’t buy a suit from the ‘tailor’ next door to the food court...

How a tailor can make your dreams come true. Bespoke isn't ALL about suits, "Think different"